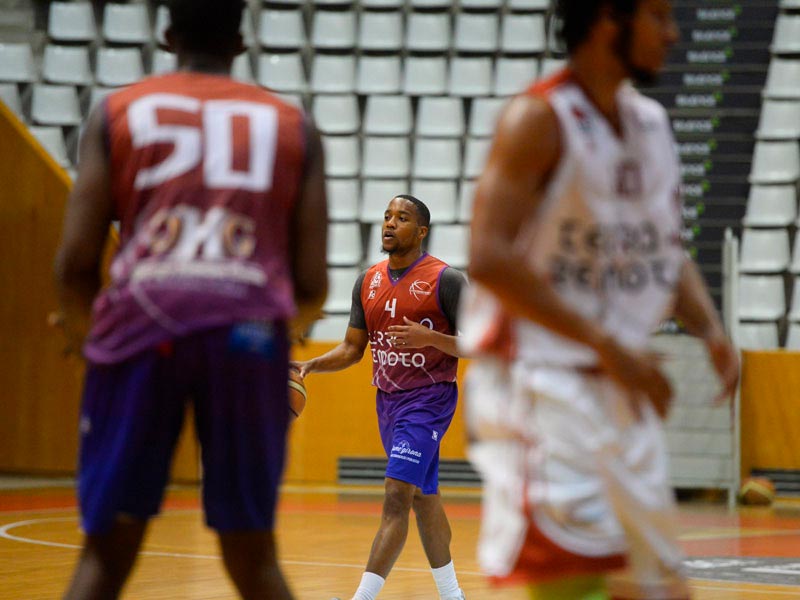 Europrobasket player Donovan Robinson, 5’9″ Point Guard from St. Mary’s College of Maryland NCAA D3, re-signed in Extremadura Spain this season. Donovan attended the European Summer League in 2018 and had a solid performance. After 2 professional tryouts in Spain, he accepted an offer to play for the 2018-19 season. During the previous season he had great performances with some games scoring 30+ points. He was offered to re-sign with his same team and accepted. Congrats Donovan!